What to do next in Barcelona now that its 40th Marathon just ended ? 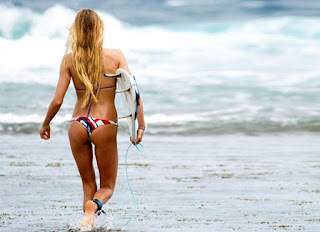 No worries, good weather only got started! And things can only get better from here.


There's a lot going on in spring in Barcelona, just check out Time Out information here :
www.timeout.com/barcelona/festivals/big-festivals-and-major-events-in-barcelona-spring

That's about 26 miles through all the best places of Barcelona. Of course, you won't be able to go that far on an electric scooter because the battery won't last that long.

Anyway, that's the distance marathon runners will have to go to to finish the 2018 March 11th  Barcelona Marathon. 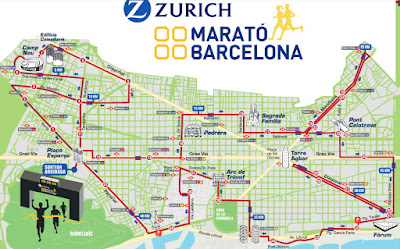 A good book with novels set in Barcelona.

On the way to Barcelona for a city trip? Here are good ideas of fiction books that will take you into the atmosphere of one of the best cities in Europe to visit.

As soon as I will be done with Aro Sainz de la Maza's book " Le bourreau de Gaudi " (french version - 2014), I will go for Manuel Vázquez Montalbán " The Angst-ridden Executive " (written in 1977)

That book features about twenty novels which capture the reality of Barcelona life and society in the seventies.

"He had a beer on Plaza Real, and pined after the long lost tapas that used to be the speciality of the most crowded bar in the neighbourhood – squid in a spicy black pepper and nutmeg sauce … Carvalho knew these people and their ways. They made him feel alive."

They thought he was a beggar and left him there for nearly two days.

When Gaudi went for his weekly confession on June 7th 1926, he got accidentally hit by a tram and fell to the floor.

As a young man, Antoni Gaudi was very well kept. He used to wear nice jackets and boasted blue eyes and blonde hair, which he probably got from his french grand-grand-grand parents, whom are thought to be named the "Gaudin" family.

It seems that Gaudi didn't take care much about his appearance as an old man, that's why nobody recognized him on the day of that accident.

They thought he was a beggar and left him there for nearly two days. When he got taken to the hospital, he did not have any ID on him and when someone finally got it, his health had deteriorated too much for him to be saved.

Gaudi was very religious. He had been working for 43 years on the Sagrada Familia at the time of his death. Construction of the "cathedral of the poor" is still ongoing. Definitely worth a visit if you haven't been there yet !
Posted by LL at 10:41 No comments: